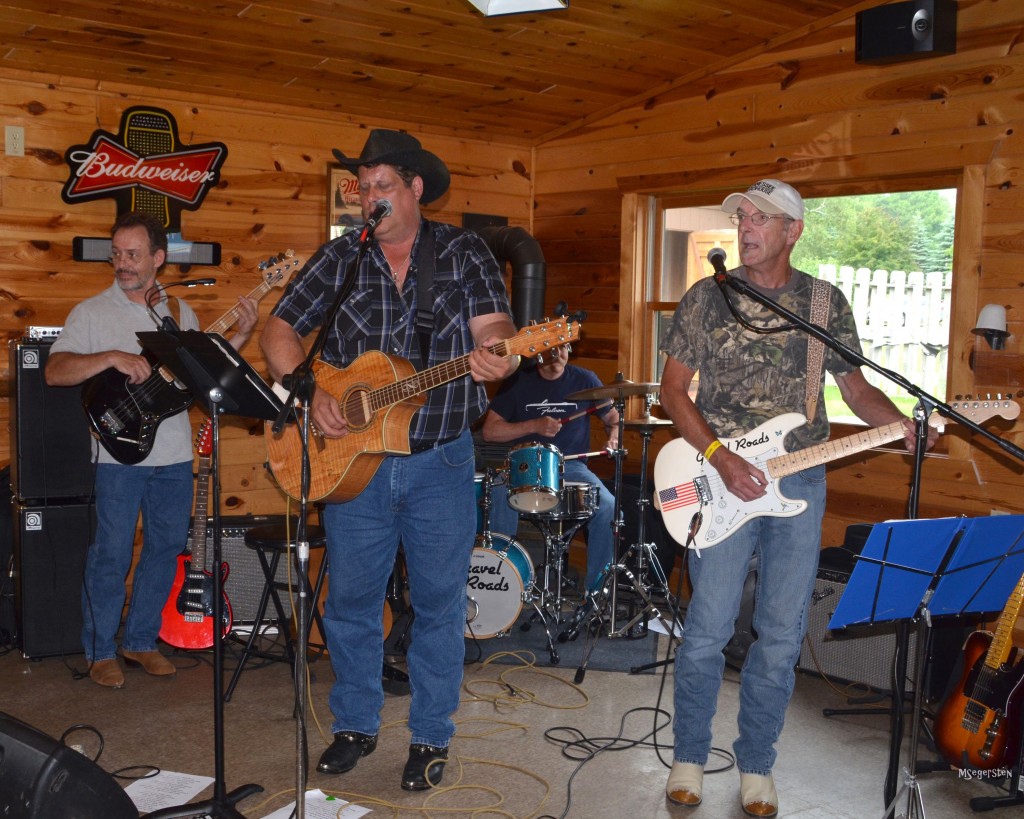 Immanuel Lutheran Church (ILC) in Crosby, MN hosted concerts, a meal, and a silent auction to raise money for the upcoming ‘hungry season’ in Malawi. The first annual “Manna for Malawi” music and food benefit event was an incredible success. 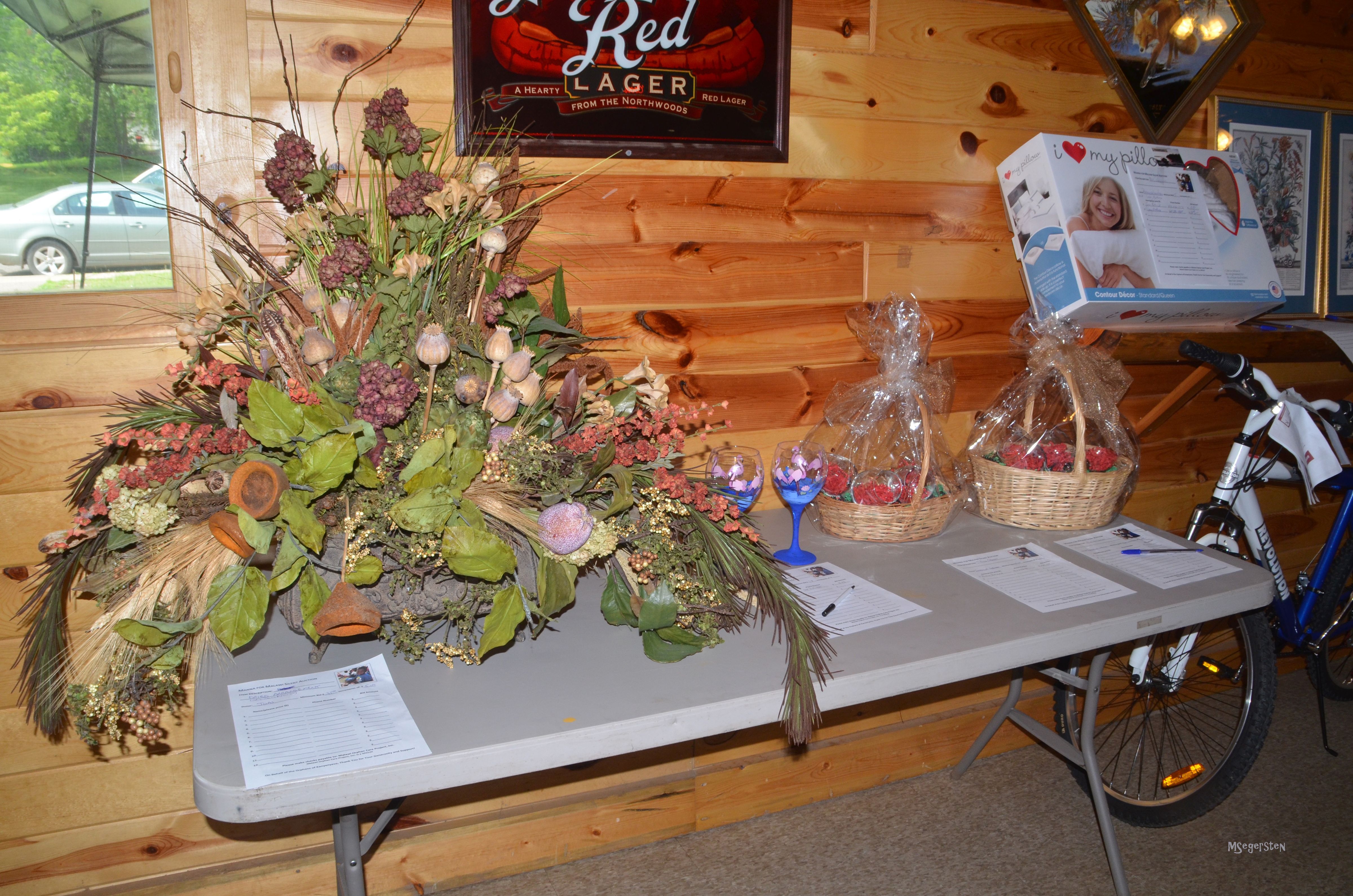 The event was held Sunday afternoon, June 28, at Brad and Jane Holmvig’s Woodtick Inn in downtown Cuyuna, Minnesota, 6 miles north of Crosby. More than fifty donated silent auction items perched on the pool tables and shelves across the room from the band stand. 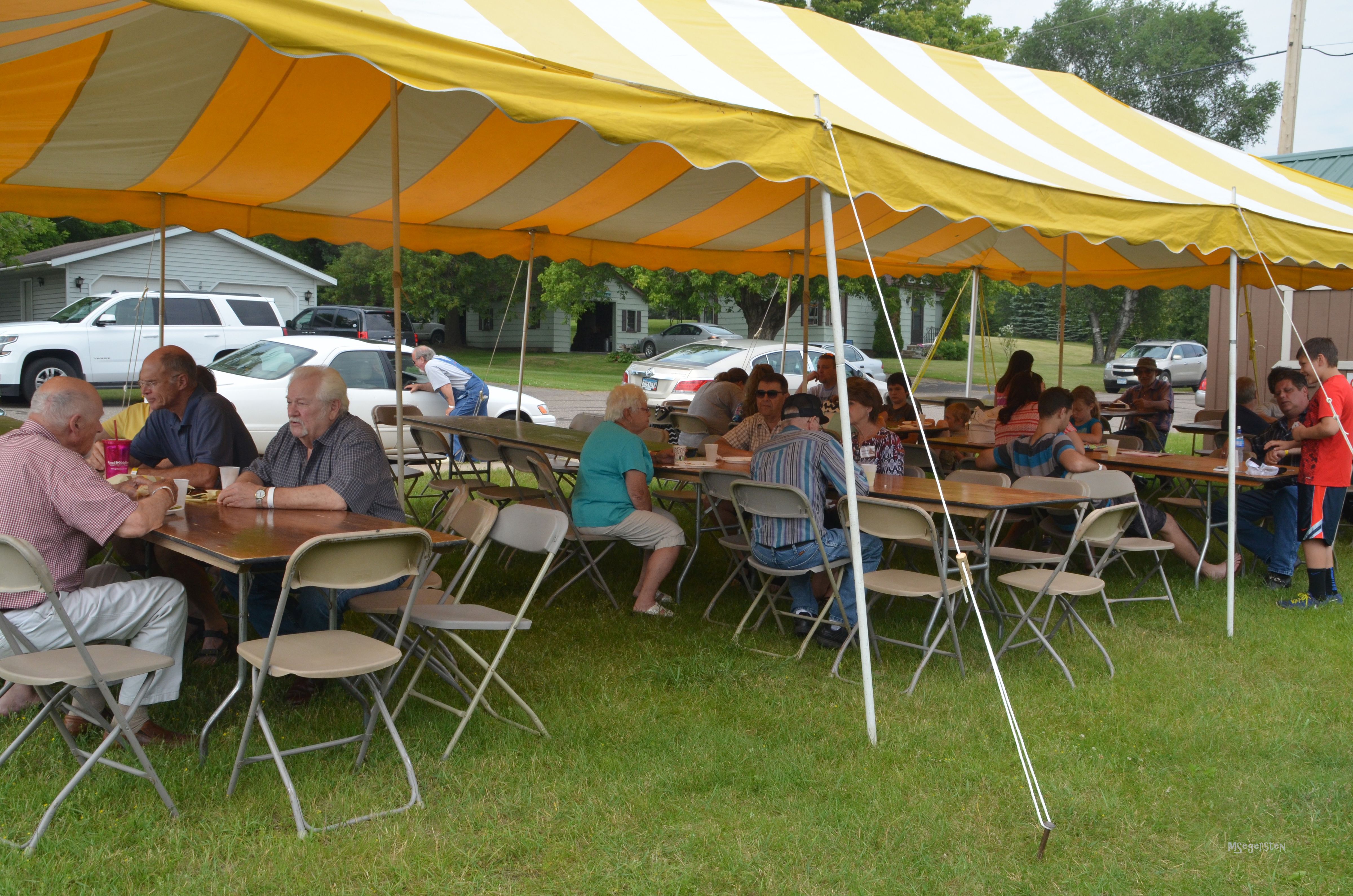 So far, the donations, silent auction items and free will offerings have brought in over $11,000! And every nickel goes to support the orphan’s feeding program.

Note: Due to the ill timed rains during the last growing season in Malawi, the harvest was very small. The orphan project is expecting to need to feed more children more often from November through March to help them survive until the next harvest.