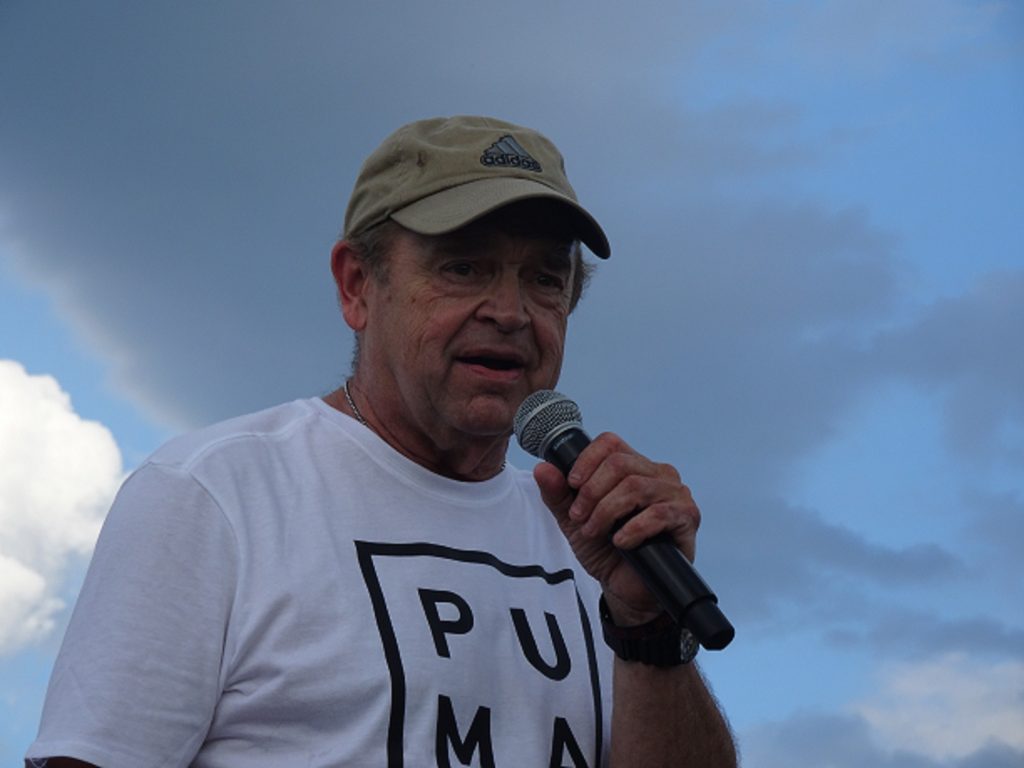 And he and the band will be in Cuyuna this weekend. The Johnny Holm Band will perform at this year’s Manna for Malawi fund raiser on Sunday, June 23rd at the Woodtick in Cuyuna, Minnesota. There is no admission to the four hour event, only a free will offering. The event runs from 4-8pm.

Holm is starting his show these days with the admission that he’s been doing this for 50 years. And thinks he’d like to stick around for another five or six! Holm says he feels good, pays attention to his health, and has even begun a yoga practice. As if running around on and off the stage during the show band’s rock and roll performance isn’t enough exercise for anyone, especially someone who is closing in on seven decades on the planet. 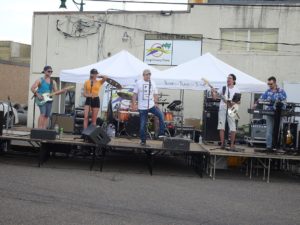 The regional band has been attracting audiences around the United States, primarily in the five-state area around where he began. Holm began his musical journey just down the road where he went to high school in Brainerd. One memory has it that Johnny was taking classes in Fargo for something or other and playing guitar in a local club. And the money was better at the club. Fast forward fifty years through countless bars, county fairs, bowling alleys, proms and late night private parties and the energy is as strong, infectious and invigorating as its ever been. Bring your dancing shoes. Johnny will insist on it.

Manna for Malawi 2019 runs from 4:00pm to 8:00pm. In addition to music, those who attend get to eat Italian food from Maucieri’s while they’re checking out the silent auction items.

Pastor Paul Mattson said his heart was touched as he saw first hand what Manna for Malawi has done and continues to do. Malawi is in southeastern Africa, the poorest nation in the world. Average income is less than $2 a day. 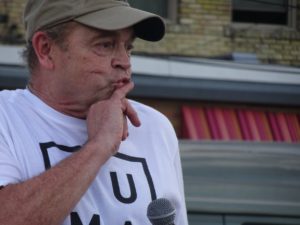 “When we were invited to help the mission 13 years ago, volunteers fed 400 hundred, once a week. Now, feeding takes place six days a week and gives up to a thousand African orphans get their only meal of the day,” Mattson added. Last year’s event raised more than $35,000 to help the organization buy a tractor for the farm bought the year before. Money raised this year will go for the feeding program, farm equipment, and education for orphan children.