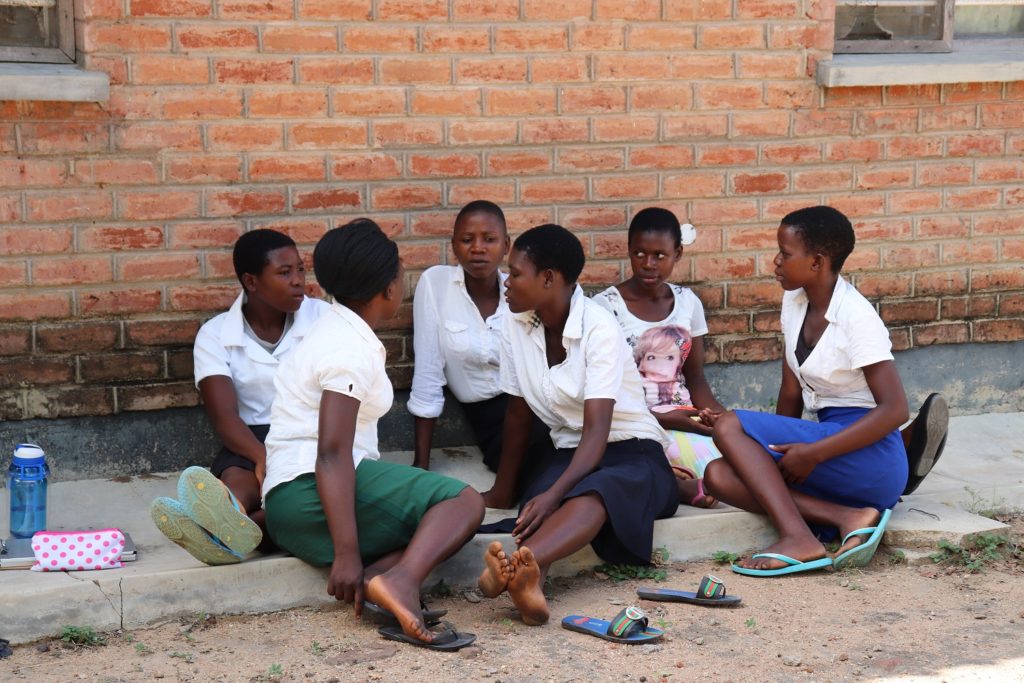 In recognition of International Day of the Girl Child, Malawi Orphan Care Project, Inc. is raising money to help complete a film about underage and forced marriage in Malawi. A film crew from leapyear, inc. traveled to Malawi earlier this year and interviewed girls, women, and men who have been affected by forced marriage and those who are working to end the culture of forced marriage in Malawi. This film, The Bride Price, is in a position to help the people in Malawi who are fighting to change their culture but that wont happen unless we can complete the film. 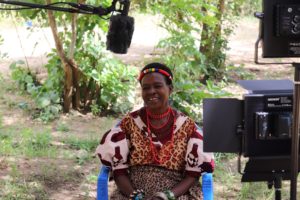 The girls in the picture above are just a few of more that 2,500 girls released from underage and forced marriages by Chief Theresa Kachindamoto in Malawi. In The Bride Price, these girls; Chief Kachindamoto; Yamiko Kawale, founder of GEM; McKnight Kalanda, Director of Child Development Affairs in the Ministry of Gender, Children, Disability and Social Welfare and others tell about the problem of underage and forced marriages in Malawi and what they are doing to change the culture of their nation.

There is some more shooting to complete and post-production expenses; such as, artwork, film scoring, editing, and crew fees to pay. We appreciate any level of giving, from $5 to $500. Every little bit help. Click here for more information and we thank you for your support.